Neil Lennon was Celtic Manager between March 2010 – May 2014, in this time he had the opportunity to secure 14 domestic trophies with the biggest club in the country. 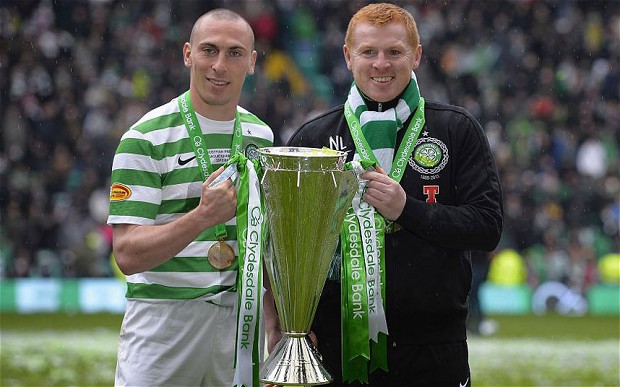 Add into this the demise of Rangers during the 2011-12 season and their subsequent relegation to the 3rd tier of Scottish football, Lennon really should have delivered more than the 5 trophies he eventually did.

3 SPL titles & 2 Scottish Cups was in my opinion a poor return for a manger with all the resources at his disposal.

His attitude and touchline demeanour were nothing short of scandalous at times and his inability to praise other teams for good performances was a serious flaw. Lennon also likes to play the blame game, with the blame staying as far away from himself as possible.

Yes there was the memorable Champions League campaign of 2012-13, the beating of the mighty Barcelona and qualification from the group made a lot of people sit up and take notice. However with Lennon’s other 3 UCL campaigns ending before group stage qualification (2) or a disappointing 1 win group stage exits (1) you may put that particular season down to the 1st season absence of the neighbours from across the city.

Good signings in the form of Gary Hooper, Virgil Van Dijk and Emilio Izaguirre were countered balanced by big money flops such as Teemu Pukki, Derk Boerrigter and Mo Bangura.

Again basing it on trophies won, you’d have to question Lennon’s ability to drive a team too good for the SPL in truth, onto win everything in their path.

A total of 42 signings came through the door in his time, 10+ per season to achieve what exactly?

Well a major positive from Lennon’s time is the transfer fees Celtic have managed to receive for numerous players. It’s a shame they don’t treat the other SPL teams with the same respect as they demand to be shown in this area, but that’s another story.

However the fact that he was seen as such as success really has to be questioned, the majority of us could take on the Celtic job and at least win 1 trophy per season.

Key question – Are Celtic in safer hands under Delia or is he another Lennon is disguise?

Upon leaving Celtic he was linked with numerous roles down south including Leicester City, Cardiff City and Fulham before ultimately officially being approached by Bolton Wanderers.

Now the Trotters are a team lacking funds having had the last of their parachute payments and by paying poor players too high wages for an extra season or two since relegation. 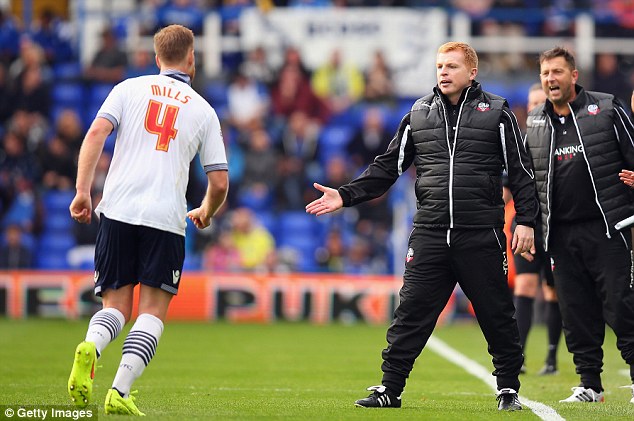 Questionable signings of Eidur Gudjohnsen, Emile Heskey and Gary Madine show that without the considerable funds and pull of fortress Parkhead, he struggles to build a squad.

Could Lennon not have used his “experience” to take some of the better SPL players and give them a chance to prove their worth in the North West?

Bolton Wanderers currently sit bottom of one of the toughest and most competitive leagues in Europe, The Sky Bet Championship and I for one wouldn’t bet against Lennon and Bolton parting ways before relegation looms towards the business end of the season. 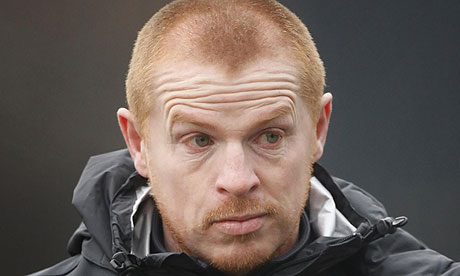